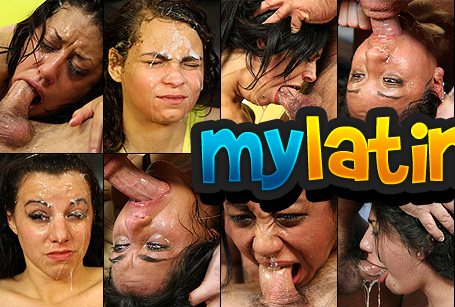 It's been about 2 and a half years since this broad was here. We were trying out a new guy so it's safe to say we were a man down at that time. Tonight, though, we had the top guns ready to wish Sheena Ryder a welcomed return. Immediately, she knew the game was stepped up. Cocks were thrown down her face hole, slammed into her wet taco and crammed up her dirt pipe hard. This one is definitely a kick ass sequel that I know you're going to love. Harder, messier and raw to the core.